This Site is for essays on The New Pulp Heroes. It’s about time we catalog new characters appearing in books and anthologies. Since I do not have time to read everything being published, I will offer space here for legitimate creators of new pulp characters to send me their data, and I will post their essays. It is not my place to say what is, or what is not a new pulp hero, and the only changes I will make to essays will be editing and format. If you wish, include a jpeg of a book cover or b&w illustration if you have permission from the artist. By sending me your essays, you are giving me permission to promote and showcase this data. Essays should be up to 500 words, and include information on MC and back up characters, creator, title of books, and where the stories can be found. A paperback edition is now available for $12.00, plus $3.99 postage (US). The book will only be sold through us: Tom Johnson, 204 W. Custer St., Seymour, TX 76380. Send questions or data to fadingshadows40@gmail.com 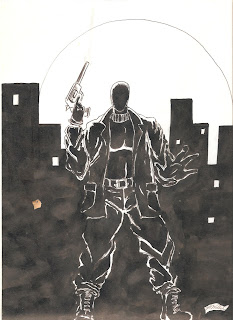 The meat locker: Yes, present was the standard line of skin blank animal carcasses hanging on either side that extended from the starting point to some ten yards north. But it was a figure who stood in the middle of that; six feet four in height and barrel-chested; who arrested their focus. He was clad in jet black from head to toe. Combat boots that reached a few inches above the ankles; trousers with a twill internal belt and a smug unrestricted fit for ease of movement; a lean turtleneck sweater tucked in around the waist; an unzipped leather jacket and stretched well below the small of his back and matching wrist length, gloves that fit like a second skin. Though what truly made the stealthily clad figure foreboding was a cloth mask that enveloped him from front to back. It had no head or facial openings and bestowed the impression not of staring at a masked man – but a shadow. Noticeable were waves of ashen frost swathing his outfit.  Indicating he’d stood there awaiting their arrival for some time. Yet no discomfort was shown.
The Pawn Shop: “Oh, I’m sorry.” Najee replied after standing passively in the doorway for a few seconds. It just struck her that this was the case. She walked in, let the door chime close behind her and approached the counter. “Hi.” She offered, as she reached it. “Are you Pop?” This was in part, referring to the store’s name: Pop’s Pawn Shop. Pop’s place was a one-story, brown bricked, dwelling located about fifteen blocks north from where she lived. The interior was modest and cozy if a bit cramped and dimly lit by the sun’s rays sliding through sandy windows. It was anchored by shelves on either side stocked with a potpourri of antiques and eccentric merchandise. In the five years it had been around, this was the first time she’d set foot inside.
The mystery man: “Pop?” The man behind the counter stated. He was well built with a bubble muscled upper body and chiseled arms. He also had a handsome face, light brown skin, short and wavy hair, and soft hazel eyes that appeared battle hardened upon close examination. “No. I’m not,” he said while placing a metal, shoe-boxed sized, chest on the counter top. There seemed to be a thick bandage wrapped around his left shoulder blade but his shirtsleeve made it hard to tell if that was so. “Is there something I can do for you?”
A hero in the black community, The Midnight Phantom didn’t use guns, but fought with his hands and feet, the use of martial arts and acrobatic movements that kept the enemy at bay. This story doesn’t introduce any of the main players in the background, just The Midnight Phantom, some victims, and the bad guys. In fact, the bad guys are called The Nice Guys and the Committee.If the stories had continued, I’m sure we would have met many regular players, but only one story ever appeared in the FADING SHADOWS magazines.
Midnight Phantom (June 2003) DOUBLE DANGER TALES #63. 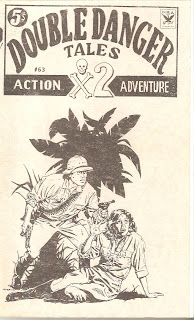 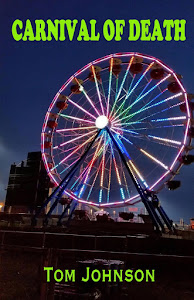 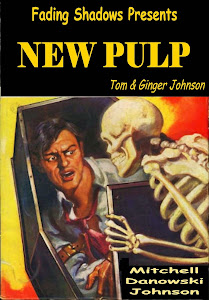 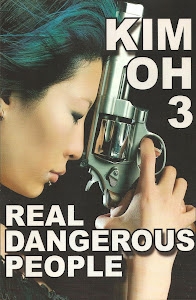 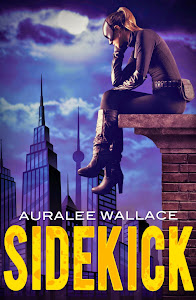 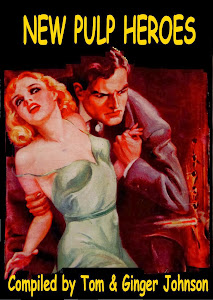 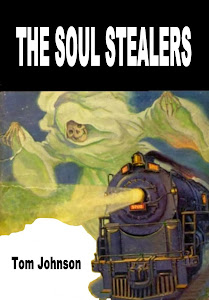 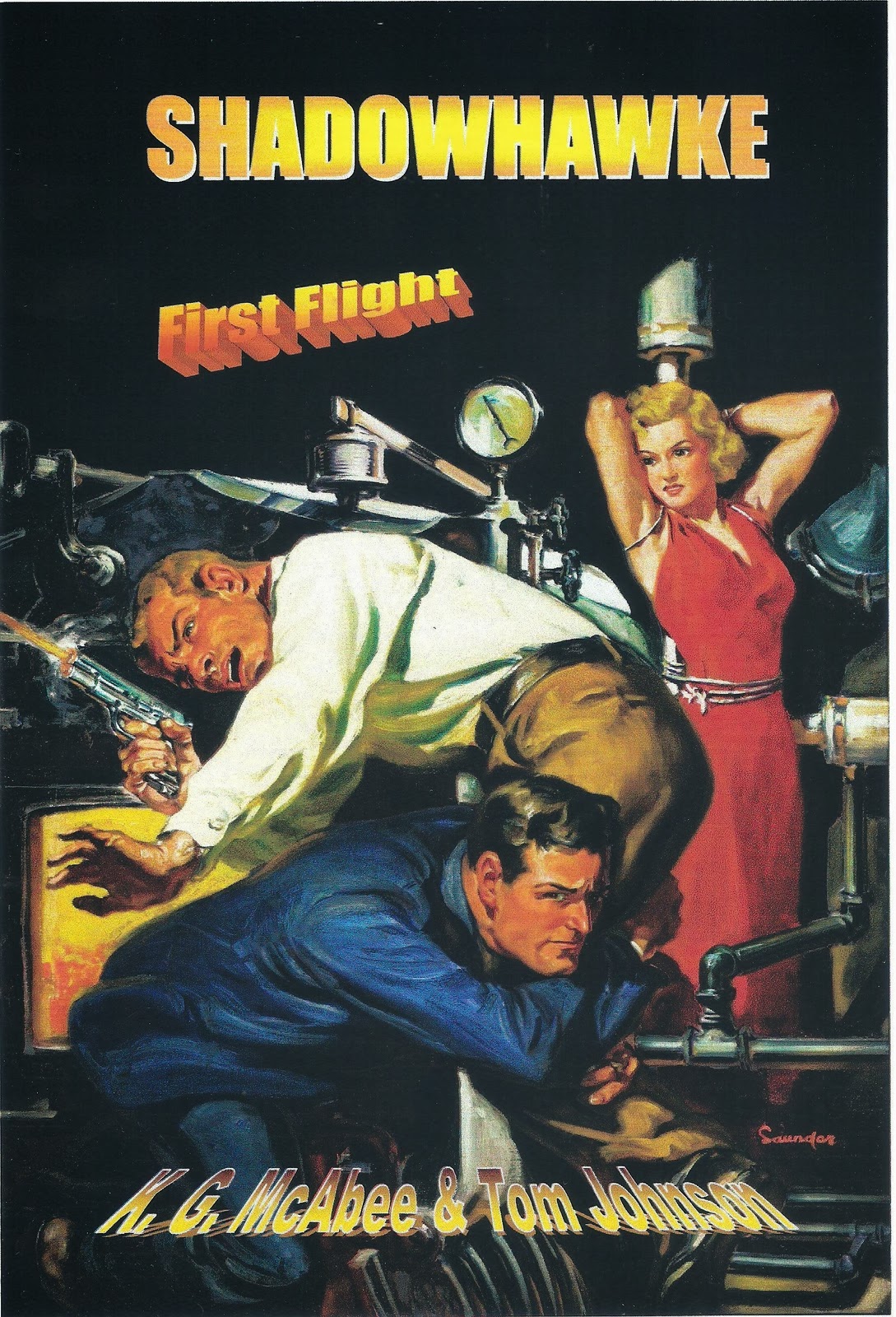 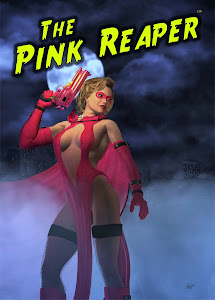 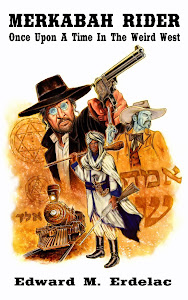 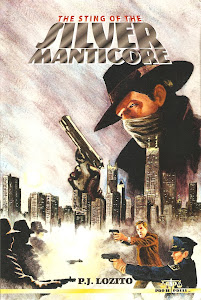 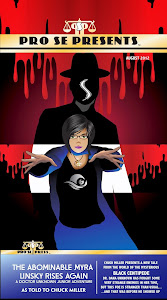 Tom Johnson
I am an ameteur paleontologist & entomologist